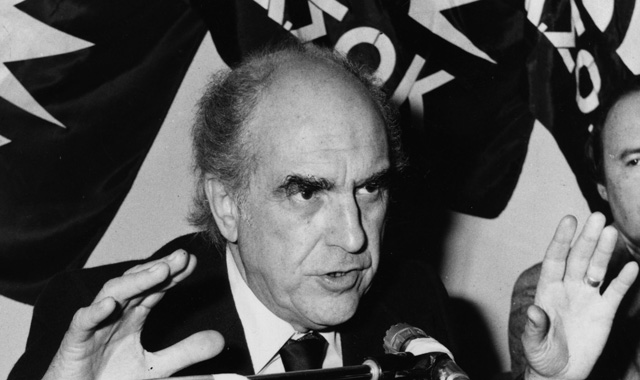 The advent of PASOK produced a devastating legislative trifecta. First came Law 1320 of 1983, which abolished the posts of ministry general directors that were filled by career civil servants and replaced them with “special secretaries”, who were party appointees; this law also eliminated competitive examinations, thus turning the hiring of civil servants into an ad hoc process, easy prey for patronage. Second was Law 1505 of 1984 introducing the so-called uniform wage structure, effectively disconnecting individual pay from performance in favor of an automatic seniority logic. Lastly, Law 1586 of 1986 established a “uniform” hierarchical structure, effectively disconnecting civil servant rank from expected levels of accountability.

These legislative innovations reinforced several harmful tendencies of the Greek bureaucracy: mismanagement, laxity, lack of accountability, worship of a highly formalistic and rigid legalism, prevalence of everyday informal practices that led to petty corruption, absence of sanctions for those caught breaking rules, and abuse of discretionary decision-making, a necessity in a context of rule inflation. Staff effectiveness was undermined as personnel evaluations required the agreement and signature of the employees being evaluated. Arbitrary peaks and extensive and informal arrangements and practices exploded (including not showing up to work on Monday and Friday or days immediately preceding and following vacation periods). Apparently, there was even a special perk for all those who did not receive any other form of additional benefits!

The ensuing rise in partisanship and collapse of professionalization caused a marked decline in the quality of public administration and the nationalized firms. For example, a study describes how machinery aimed at equipping a petrochemical factory but never used for that purpose was bought for 41 billion drachmas in 1981 and sold as scrap metal for 105 million drachmas in 1988. A study of the National Bank of Greece shows that whereas in 1981 almost 90 percent of the personnel had been hired through competitive examinations, by 1989 the number of employees had increased by 30 percent “mostly through the hiring of superfluous auxiliary or temporary personnel.” By 1984 it was estimated that 89 percent of all card-carrying party members of PASOK had some professional connection with the public either through a permanent job, a temporary job, or a contract to do business with it.

One of the most important laws passed early by the first PASOK government (Law 1268 of 1982) was intended to modernize the antiquated system of Greek public higher education. The modernisation it achieved, however, was of a clearly populist nature as it lowered standards; distributed tenure across the board, including to teaching assistants and support staff; and, most ominously, introduced party machines in the governance of universities—while retaining the centralised legal framework that keeps universities enclosed in a formalistic straitjacket that stipulates every little detail of their operation.

The rise of organised rent-seeking that took place under PASOK’s watch during the 1980s goes a long way toward explaining the persistence of these behaviors. […] Never before had so many people been hired by the state, with such salaries, pensions and benefits—to the point where the average government job paid almost three times the salary of the average private-sector job. An egregious but not isolated example was the national railroad company, which had annual revenues of €100 million against an annual wage bill of €400 million, on top of €300 million in other expenses. This is how the average state railroad employee came to earn €65,000 a year. 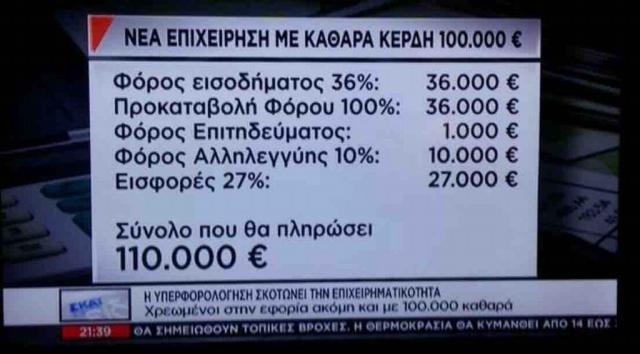 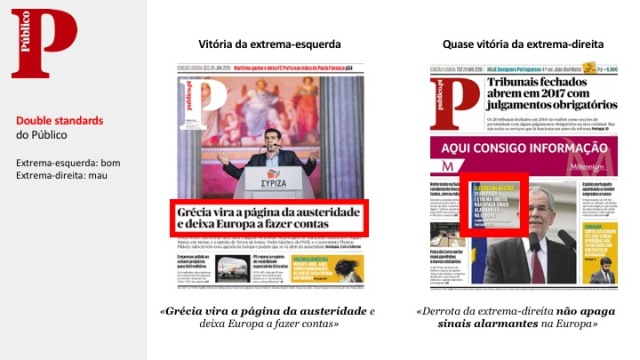 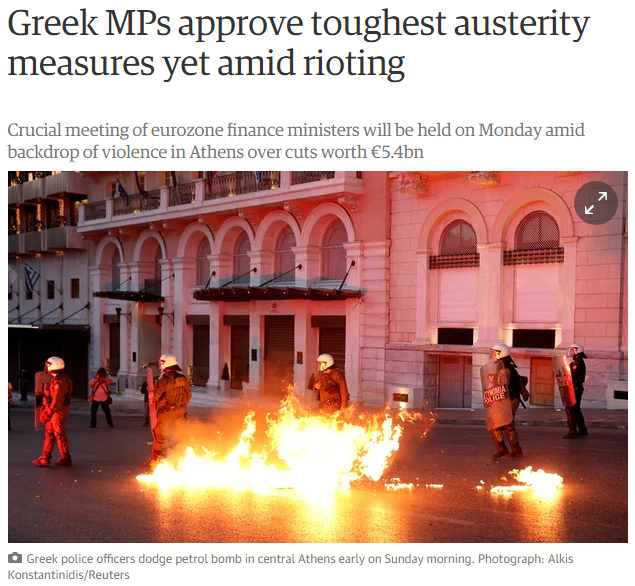 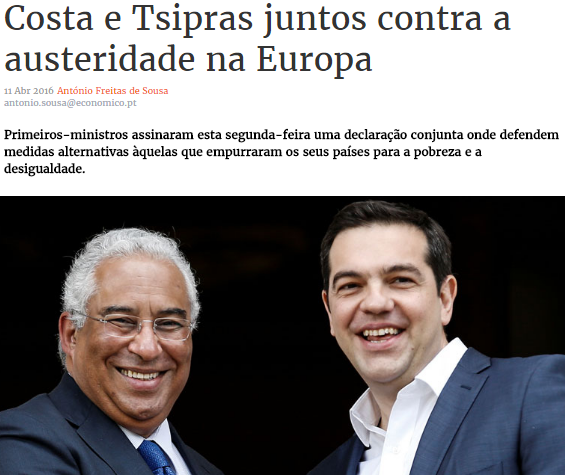 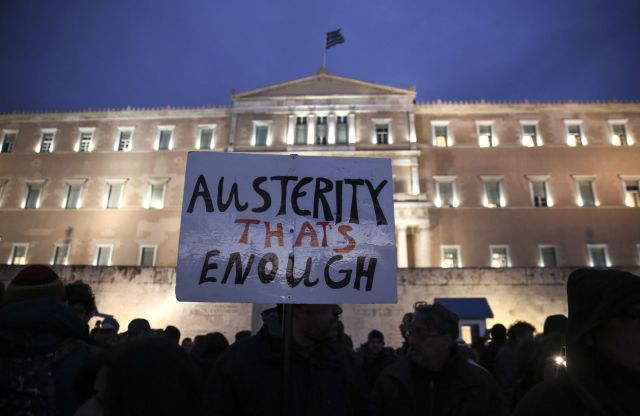 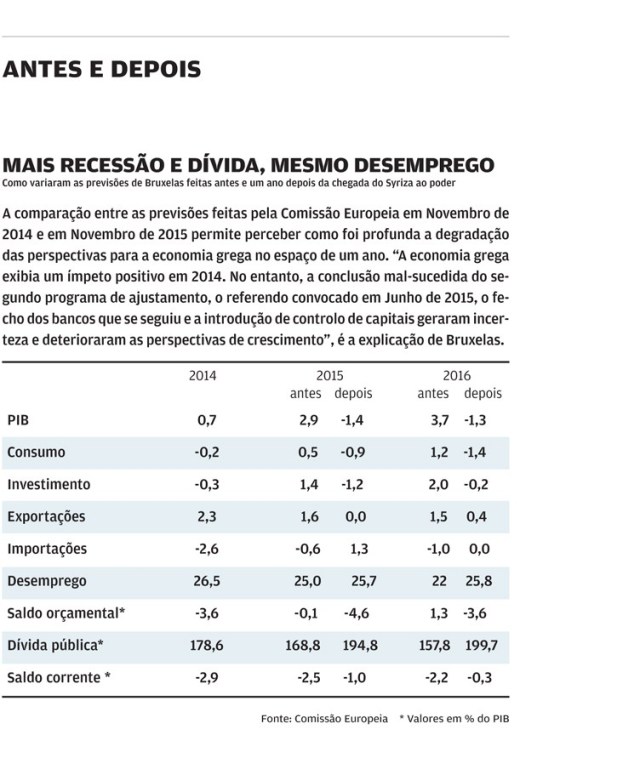 “The government’s alternative plan for pensions foresees an average cut of more than 11 percent on monthly payments that exceed 1,000 euros, along with the radical reform of the social security system. This will be Athens’s attempt at preventing the country’s creditors from applying in full the tough measures included in the third bailout agreement.

The plan also includes the imposition of a ceiling close to 2,000 euros on the monthly sum of pensions paid to a recipient, from 2,350 currently per Social Security Foundation (IKA) recipient, 2,774 euros in special funds and 3,360 euros to those receiving two pensions.”